The new multi-touch display from the BigTouch series is a new combination from InFocus – the productivity of a PC paired with the speed and fluidity of a touch-tablet. Such a match of flexibility with the PC experience familiar to most users provides a wide range of new options not only for schools and enterprises, but also for hospitals, clinics, laboratories, administrative units and hotels.

With Windows 10 Pro – individuality and intuitive use

The BigTouch INF5512AG equipped with Windows 10 Pro offers users the comfortable and easily customisable user interface of Windows PC’s with which users are already familiar. The high-usage Windows apps can simply be added to the start screen from the Windows Store, arranged, and, of course, started. 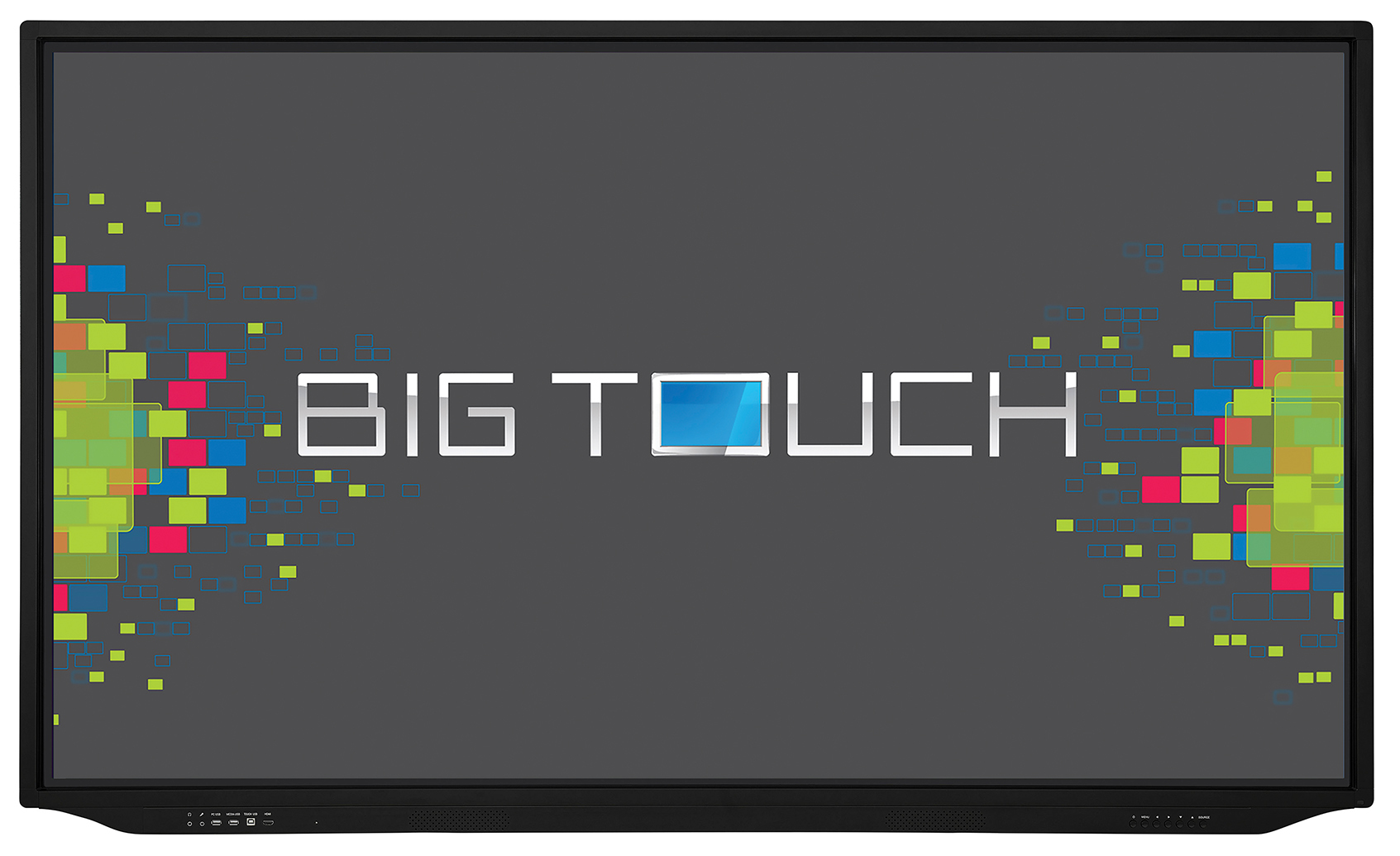 With the side-by-side display, you can also monitor two apps on the same screen for improved multitasking. All of the apps, even older Windows apps, can be utilised via the screen’s touch-mode. Thanks to integrated options, wireless operation is also possible, and all your own gadgets can easily be viewed on the INF5512AG. Optimised functions allow for connections to networks and working via the Cloud without restrictions.

As user-friendly as a tablet

The gadget also has a 1080p HD display and an Intel Core i7 processor with a fast, solid-state hard drive of 265 GB. Documents, pictures and videos can be displayed with incredible brightness, colour brilliance and resolution. With an integrated tool for comments and a function to record all video sources on the screen, all work can be even more precisely recorded and divided. Simple switching between sources and settings is also possible thanks to using the Total Touch Control.

A wireless mouse and keyboard in line with the US standard are included in the scope of supply. The INF5512AG also has a built-in Android operating system. This allows users to start a built-in annotation function at any time. Thus, you can annotate videos via any pre-set video signal. These annotated comments can also be saved and then shared. In addition, the INF5512AG also has wireless presence functions, such as AirPlay (iOS & MAC), e-share (Windows, iOS & Android) and LightCast (Chromebook, Windows, Mac & LINUX).